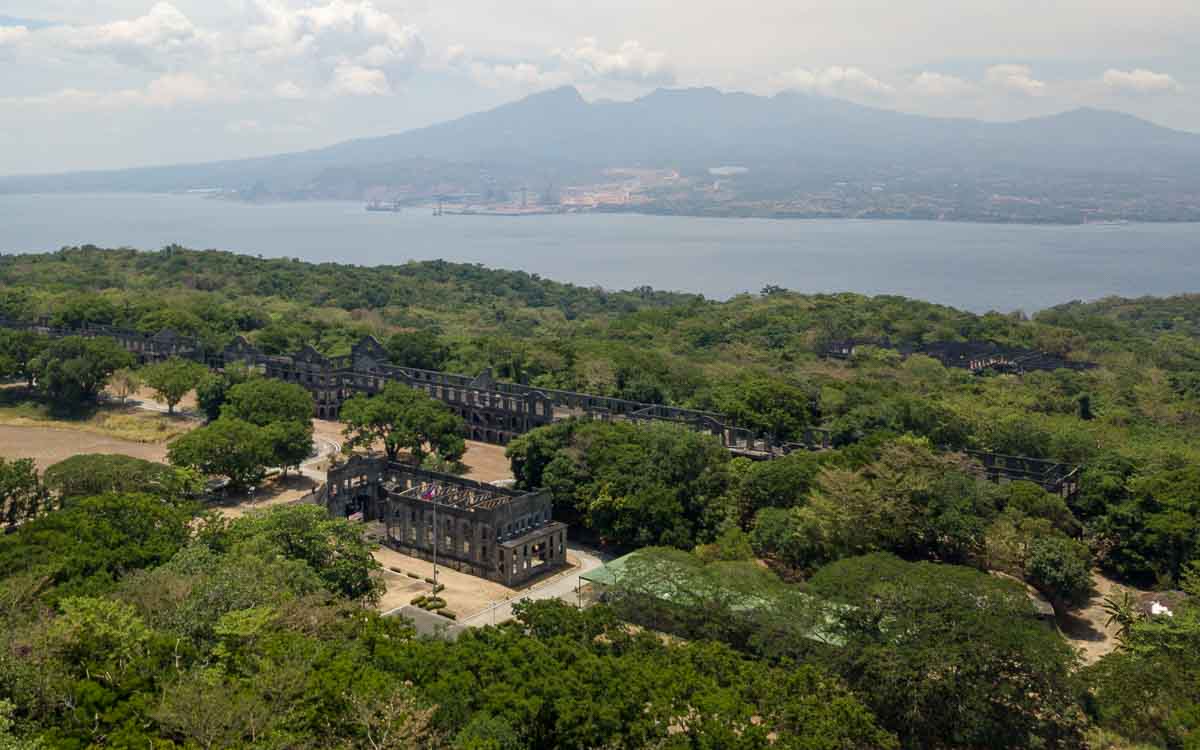 Corregidor Island is a tadpole shape, rocky island, strategically located at the entrance of Manila Bay which falls under the jurisdiction of Cavite.

After the Spanish-American War, it became a military station. Defense guns, anti-aircraft batteries, mortars, tunnels, and barracks were added to the fortification. During world war 2, it was the last fortress captured by the Japanese imperial army before the Americans and Filipino forces surrendered under the command of Lt. Gen. Jonathan Wainwright.

Joanna and I avail of the historical tram day tour. It was actually our first time to visit the island. The top side, middle side, bottom side, and tail side of the island will be covered by the tour. It is advisable to take lots of photos and videos due to the limited time allotted for each location.

Filipino Heroes Memorial was located at the tail side of the island. Designed by Filipino Architect Francisco Manosa which features fourteen murals depicting heroic battles fought by Filipinos from the 15th century up to the present day which is carved by sculptor Manuel Casal.

The battery was named after Lt. Henry N. Way. Consist of four 12-inch mortars which was capable of firing explosive shells as far as 13.35 km in any direction. Each mortar was operated by fourteen crews.

The battery was named after Lt. Hayden K. Grubbs, which features two 10 inch disappearing guns that hide back in the massive concrete after firing to protect itself from the enemies. It has Spanish style arch design on the entrance road. The battery completed in 1911.

The battery was named after Brigadier General Clint C. Hearn, which can fire a 12-inch mortar up to 27 km distance in any direction with a maximum firing elevation of 35 degrees.

Malinta tunnel was a bomb-proof personal bunker and storage. Malinta means “many leeches” in Tagalog. The main tunnel from east to west was 253 meters, 7.3 meters wide, and 5.5 meters high. It was the last stronghold of the American army before they surrendered to the Japanese army on May 6, 1942. Today it is the audiovisual presentation by National Artist Lamberto V. Avellana.

Corregidor Lighthouse was located at the top side of the island with a height of 195 meters above sea level. It was built during the Spanish colonization and completed in 1853. During the liberation from the Japanese invasion, it was severely damaged and reconstructed using some bricks from the ruins. Today the lower level of the lighthouse contains souvenir shops.

Mile Long Barracks was located on the top side of the island. According to them, it was called the “world’s longest military barracks” which has an entire length of 1520 feet and hurricane-proof shelter. General Douglas MacArthur’s headquarters was located inside these barracks.

Cine Corregidor was located beside the mile-long barracks which function as recreational buildings for the soldiers. American personnel including their families watch movies in this building before the world war broke out. “Gone with the wind” is the last movie shown here.

Check out our video below:

The LORD is my rock, and my fortress, and my deliverer; my God, my strength, in whom I will trust; my buckler, and the horn of my salvation, and my high tower.

Nathaniel Amoyen is co-founder of Joanathx. Full-time ex-pat worker at day and writer at night.

Nathaniel Amoyen is co-founder of Joanathx. Full-time ex-pat worker at day and writer at night. 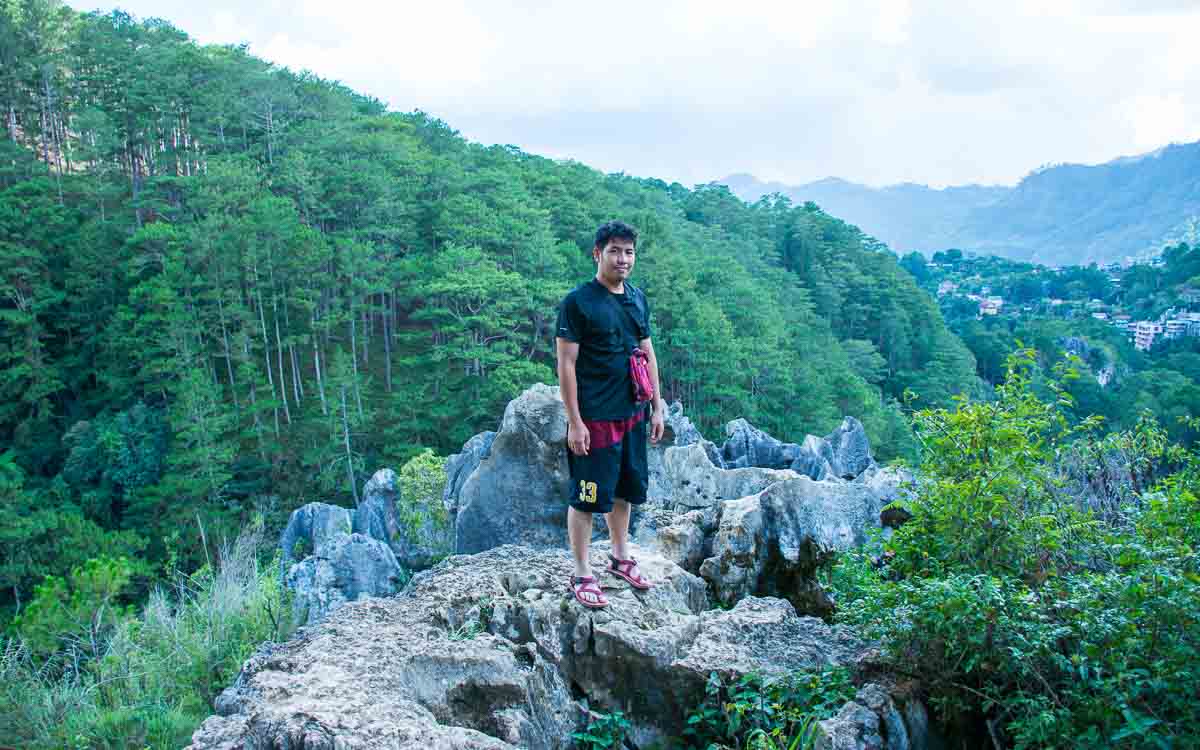 Sagada’s a walk to remember: Echo Valley to Bokong Falls 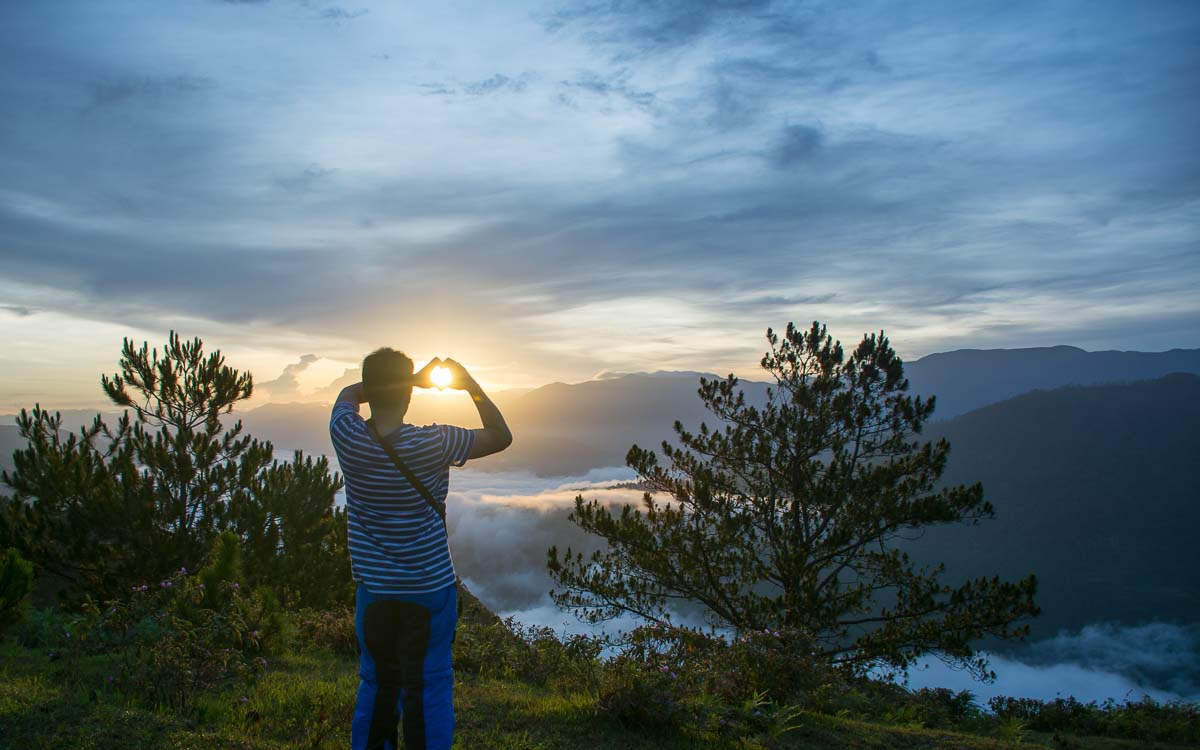 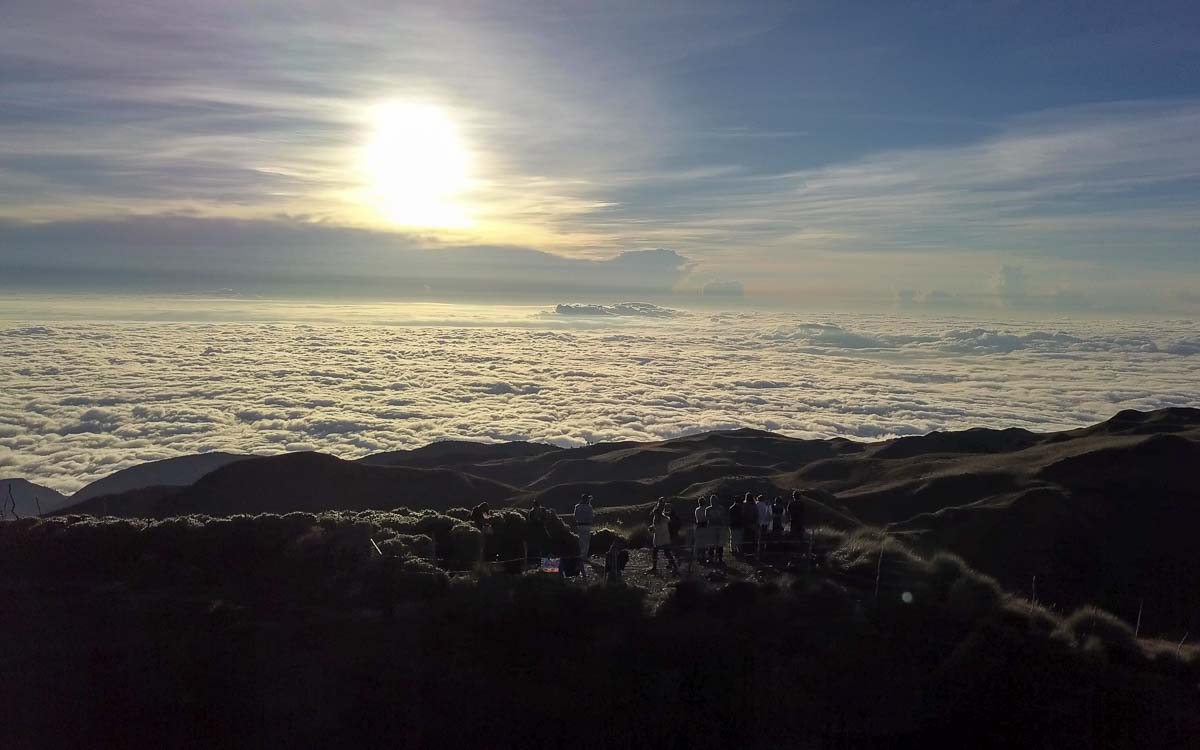 Mount Pulag: the playground of gods

16 thoughts on “Corregidor: the last fortress”

Bible Verse of the Day

Now he who supplies seed to the sower and bread for food will also supply and increase your store of seed and will enlarge the harvest of your righteousness.
2 Corinthians 9:10

Thank you for reading and supporting our blog. Joanathx stands for Nathaniel and Joanna Experience who loves to travel, share and explore new adventure in different cities, local, and international places.

Come Aboard at the Iconic Island of Nusa Penida

Simple guidance for you in Mount Yushan

A complete guide to Dubai Frame

Be as a tower firmly set; Shakes not its top for a

Love is patient, love is kind. It does not envy, i

. “Among the things you can give and still keep